Skip to Article Skip to Search About Us Skip to simple menu
DrMichaelKoplen.com

Myofascial Release for Low Back Pain

Published on 2 February 2022 under Back Pain 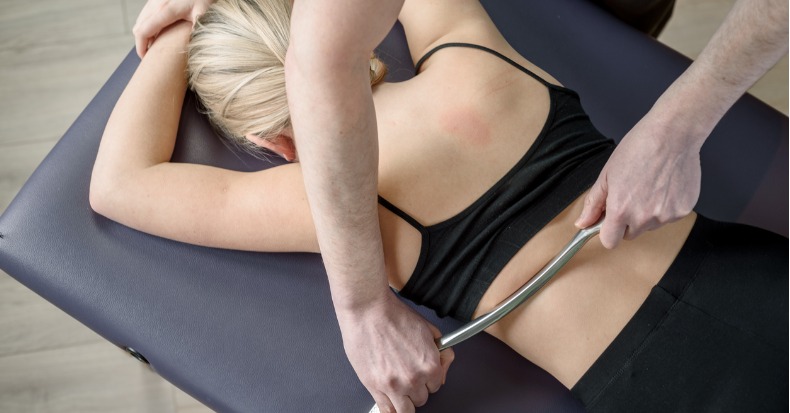 Through their initial chiropractic college instruction, as well as continuing education and post-graduate training/certification, doctors of chiropractic are equipped with a variety of techniques and therapies to manage musculoskeletal conditions, including low back pain (LBP).  Studies have found that a common contributory cause of LBP is dysfunction of the thoracolumbar fascia (TLF). The purpose of the TLF is to allow the various muscle groups between the lower rib cage and the pelvic brim on both sides of the low back to smoothly slide independently between each other during normal movement. When adhesions form in the fascia, they can restrict the ability of the muscles to move independently, which can increase the risk for pain and injury in the low back and associated areas of the body.

One treatment option to address issues in the TLF that can cause pain and disability in the lower back is myofascial release (MFR). Myofascial release is a hands-on treatment in which a doctor of chiropractic applies pressure with their hands, elbow, or a tool to stretch the muscles to knead out trigger points or adhesions that may inhibit the ability of the muscles to slide against one another during normal movements.

In a 2021 study, 36 patients with non-specific chronic LBP received either a single 40-minute session of MFR or a sham treatment. The patients in the MFR group experienced improved muscle activity in the lower back (based on diagnostic testing), as well as a reduction in both self-reported pain and disability.

In another study that included 109 patients with chronic LBP, researchers observed that those who received a single 40-minute session of MFR not only experienced improved muscle activity in the lower back immediately following treatment, but these improvements persisted up to one month later at a follow-up visit. No such improvements were recorded among participants who did not receive any treatment.

Because a low back condition may have several underlying causes that need to be addressed together, a doctor of chiropractic will often adopt a multimodal approach to achieve the best outcome for the patient. In addition to MFR, a chiropractor may also employ spinal manipulative therapy, mobilization therapy, soft-tissue therapy, exercise training, activity modification, physiotherapy modalities, nutritional counseling and more. It all depends on the patient’s unique case, as well as their doctor’s training and treatment preferences. 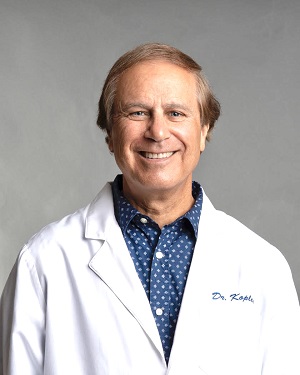 You will receive updates